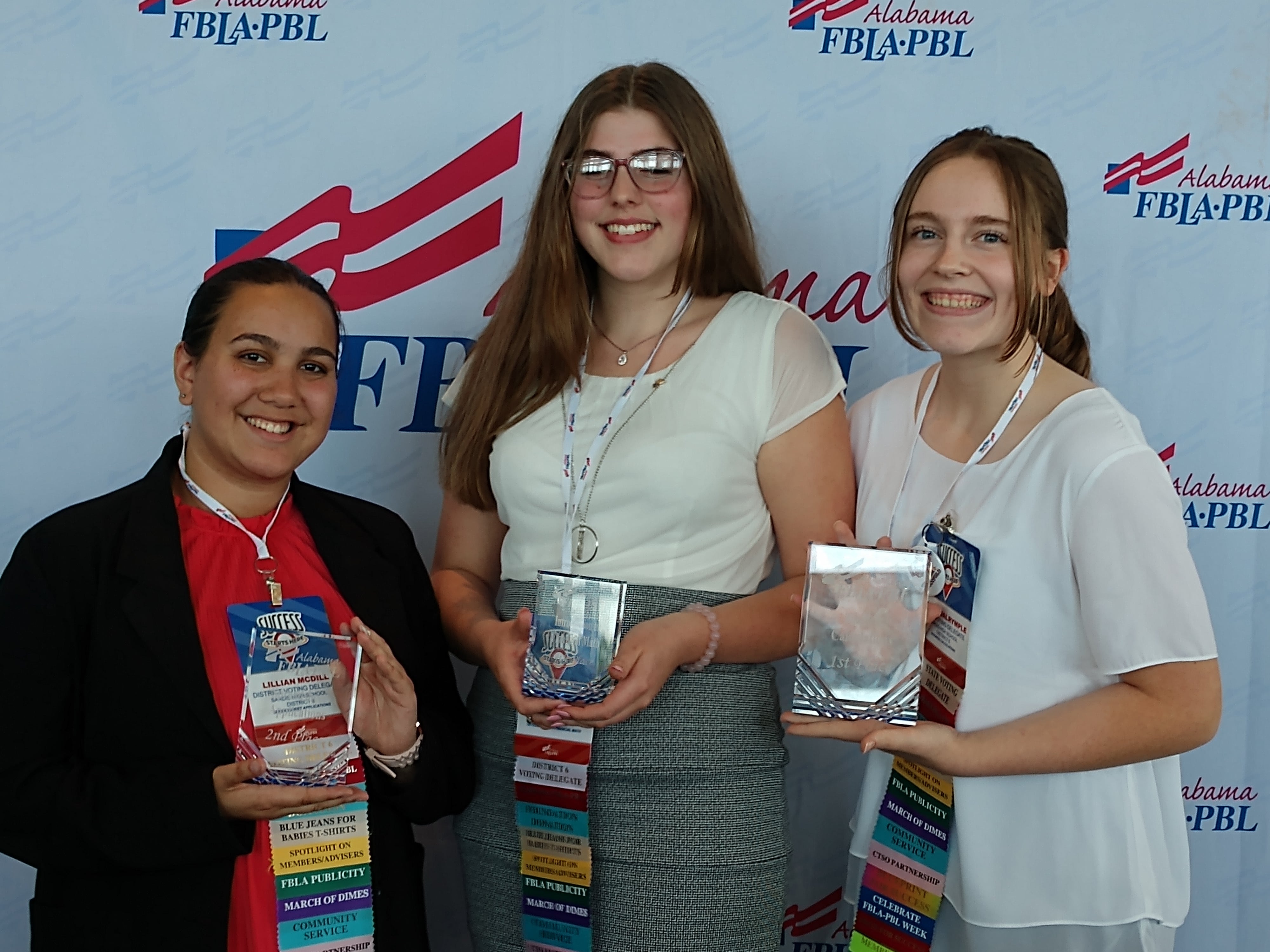 Congratulations to the Sardis Varsity Baseball Team for capturing the County Title!! 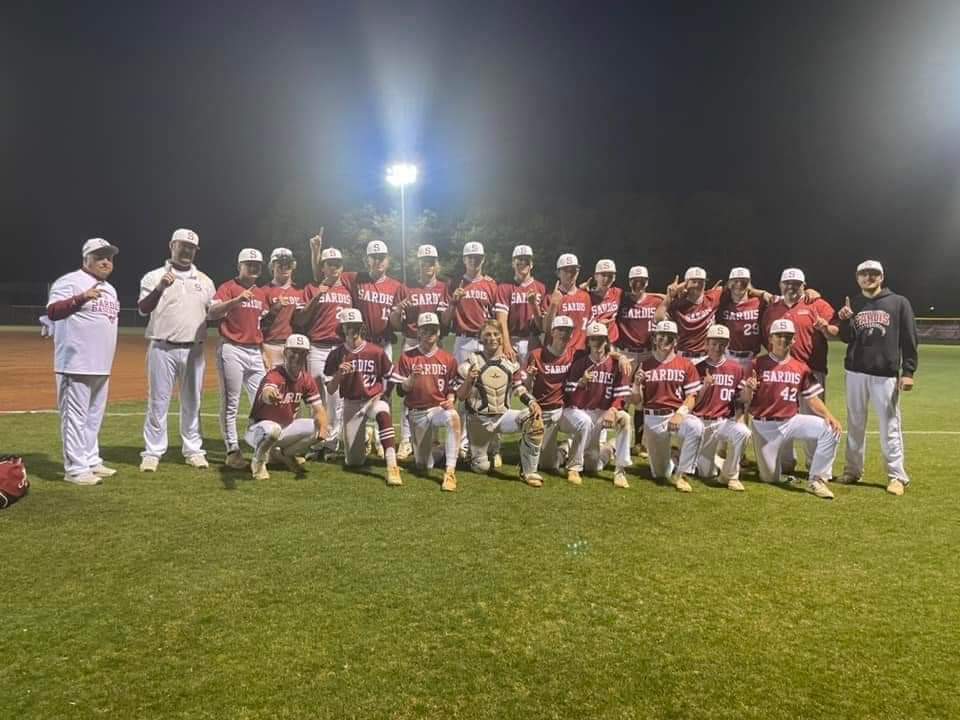 Congratulations to the Varsity Girls Basketball Team for defeating Fairview in Sub-Regional play. We will be playing Ramsey at JSU on Friday at 9:00 a.m. 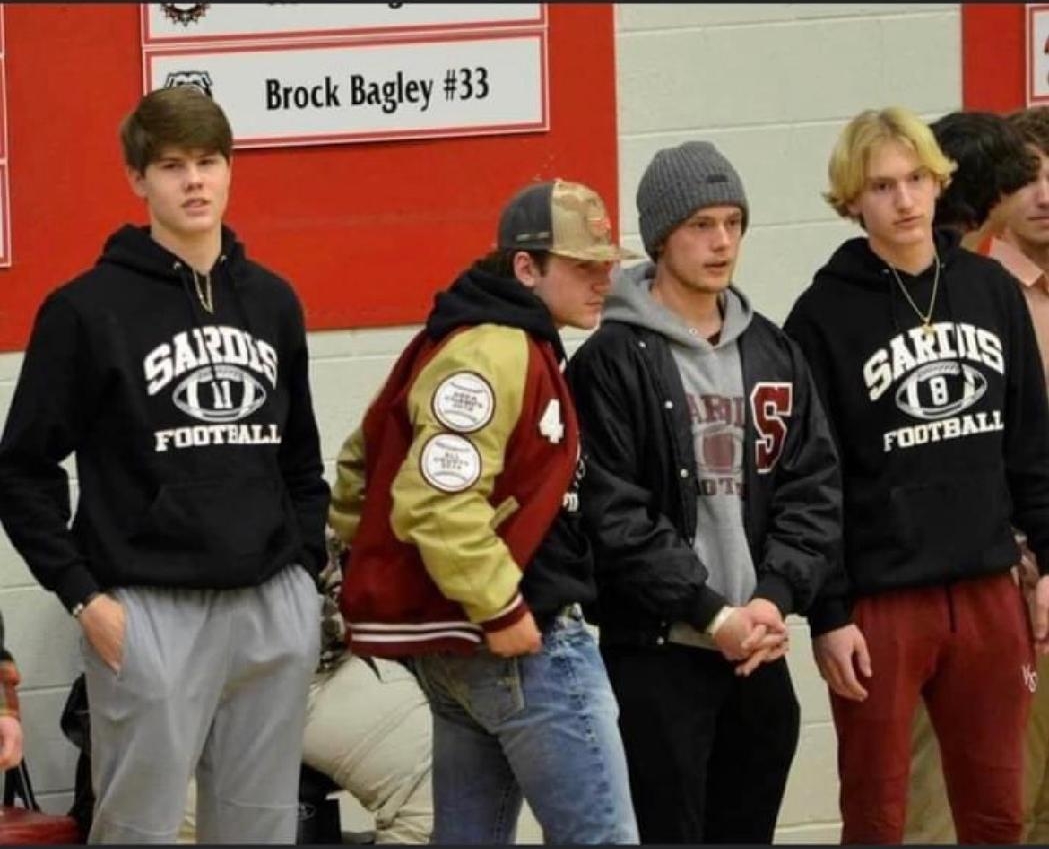 Congratulations to Eli Morton, Brody Samples, Case Martin, and Garrett Burns for being selected to the Etowah All County Football Team.

Kaylen Wallace had 10 points and 10 boards.

Belle Trammell had 8 points and 8 assists.

That’s the first area championship during this current format in school history. We host Fairview Monday at 6:00 in the sub-regional round.

The student section and fans were awesome and played a huge part in this win. I hope they come back louder on Monday night.

Sorry, but there was nothing found. Please try different filters.